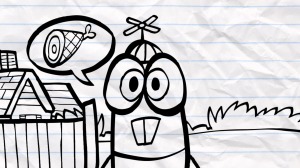 A boy must face a bully and conquer all his fears, no matter what the cost. (2:30)

This music video was created for the band Sleep Driver. The images were rotoscoped by hand based on animated .gifs. The imagery follows cycles in the music, contrasting cyclical patterns found in nature with the linear narrative of technological progress. (3:36) 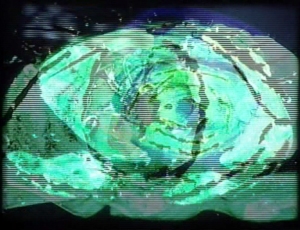 Death comes to the Minneapolis skyway system in this drawn-on film animation. (6:00) 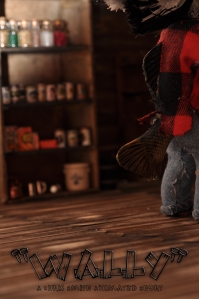 Wally is a complicated guy. Half man, half Walleye. Living in a handmade cabin in northern Minnesota. Angered at people who made him this way, he takes out his frustrations on anybody who enters “his” woods. (2:15) 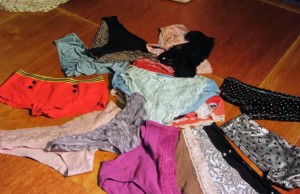 The stop motion animation ‘Underpants Parade’ is simply that. It is an animation of my underwear collection doing synchronized swimming, dancing and parading around my laundry room. The songs featured in the animation are ‘No Nice Strippers’ by I Monster and ‘My Humps’ by The Black Eyed Peas. (1:17) 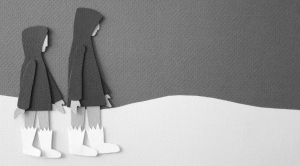 Uproot shares two short stories from Xuan Nguyen and Hiep Vu, immigrants from Vietnam to New Ulm, Minnesota. The stories are humorous but also reveal some of the challenges and realizations of new Americans. (3:38) 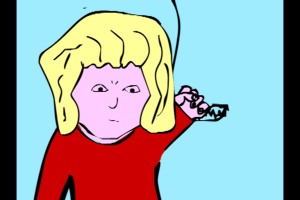 When a girl hits a forgets how to draw, her kite takes charge and teaches her a lesson. (2:05) 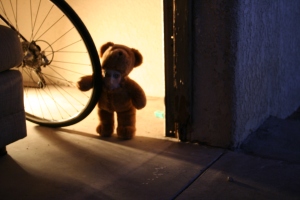 This stop-motion short follows a lonely puppet on his search for companionship. (1:40) 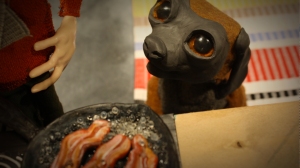 “Canine” is the story of a man and his dog, and a fateful event that would raise questions about unconditional love, guilt, and the importance of always being mindful of your surroundings. (1:55) 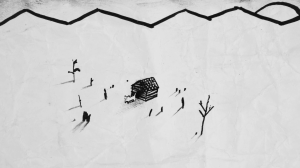 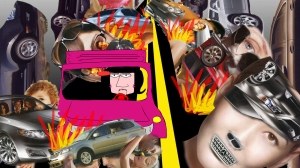 Waker and Driver is an animated musical about a race car driver who gives up driving and an advertising copy writer who reaches for the stars. With songs composed and performed by Beth Peloff. (59:00) 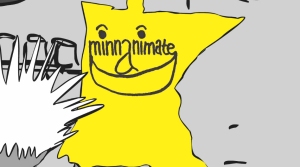 Oanh Vu and Peter Kirschmann are filmmakers & educators based in Minneapolis. Together, they help organize MNKINO, a themed monthly film screening (www.facebook.com/mnkino).

Morgan Hilber is an animator currently working towards her BFA at the Minneapolis College of Art and Design. With a primary focus in 3D modeling and animation, she aims to work in the feature film and video game industries. Her inspiration is taken from dreams, science, and a deep-rooted love for animals.

Adrienne Lobl is an artist and illustrator from Rochester, Minnesota.

Beth Peloff is an animator, artist, video maker and singer-songwriter living in Minneapolis.

Katherine Lombardo is an undergraduate student at the Minneapolis College of Art and Design. Originally from Central Wisconsin, now she lives and works in Minneapolis doing art of all sorts. Her most recent projects are a zine called Menenwomen and also a new body of work with figure drawing as the main focus.

Born in the year of the dragon, Caleb Wood is an independent animator living in northern Minnesota, USA. He is most interested in the dynamism of the mundane and overlooked, abstract, and all things moving. Animation is his favorite thing.

Trevor Adams is an experimental filmmaker and artist who lives in Minneapolis.

John Akre is a Minneapolis animator and filmmaker. He directs youth media programs at the Minneapolis Television Network and in his spare time makes cartoons and puts them on-line at sloppyfilms.net. He also created MinnAnimate.