Animation made by youth

Crumbs Vs. Mouth, by Charlie

Attack of the Cheeseburger, by Nolan

Dragon in the Woods, by Netta

Promo for the Empire, by Gabriel

An adventurer goes on a journey in search for diamonds in a cave.

Lego Stop Motion: Someone steals a red jewel and tries to get away but is apprehended soon after! 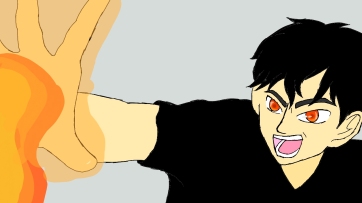 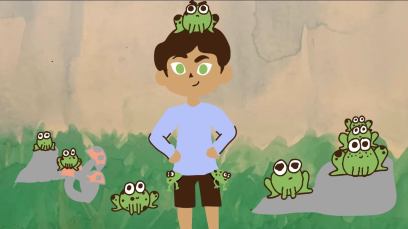 A young boy finds a unique way to get back at some neighborhood bullies. 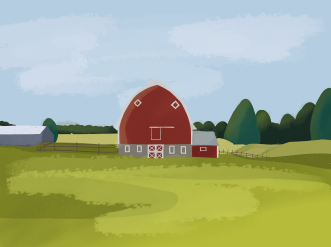 This short film is a summary of my grandparents’ story together, based off of pictures/videos/stories I’ve been seen or been told about growing up.

In this world, Paleco is a product that allows children to have customized dinosaurs as pets. Our main character, Melody, wants one for her birthday but her mom can’t afford it. However, Mom ends up finding a bootleg version, DinoGo, instead. But something doesn’t seem quite right when the egg finally hatches…

A robot’s quest takes him up the face of a precarious mountain and pits him against an even stronger foe.

A lip sync team gets burned, original is stereo 3D

What happens when you mix Mickey Mouse and Deadpool together? You get DeadMouse!! 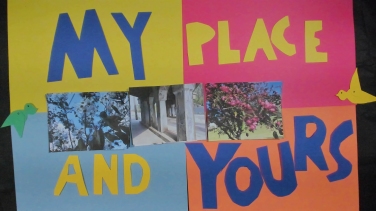 My Northeast and Yours

A collaboratively-created stop motion animation project about the sense of place, created during shelter in place and animated over several livestreams.

“Us” is planned as a four part coming of age story aimed to navigate the themes of gender, sexuality, and queer identity.

How Not to Be Seen

A woman takes extreme measures to avoid small talk at a wedding.

A woman dreams of a perfect dress and works to create it. The result of her efforts takes her on a journey which ends in a photo taken in her front yard. This project was the outcome of a July 2020 FilmNorth online workshop. 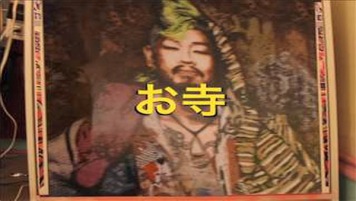 Japanese artist, Yuya Negishi, takes us on a tour of his home in the era of COVID-19.

Enjoy my short film about the selflessness of the children we raise. All of us parents are stuck at home with our delightful offspring. They will be good citizens… eventually. Stay safe! Room Layout by Mike Owens Room Background by Ching Thao 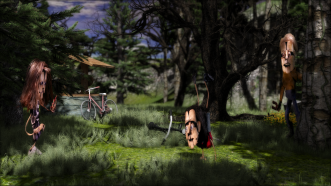 Simple lessons to remember during lockdown.

Walks with my daughter by day, binging vintage horror films by night – it’s all part of a COVID-19 quarantine horror routine. Frames of gothic cinema and cycles of personal fears all bleed together in this short film about living day-to-day during a pandemic. 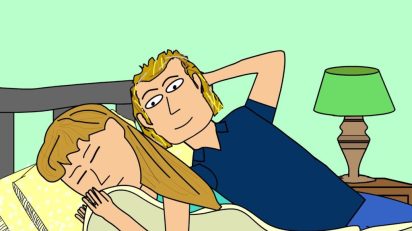 An incredibly tolerant wife hears about another gnarly card game from her husband. 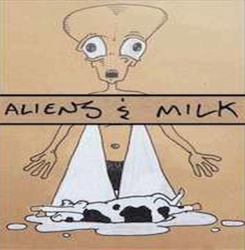 A distant planet, fueled by milk, runs out. Story and art by Hamil Griffin-Cassidy.

The sequel to “The World’s First Twurkey” is FINALLY here!!!