This is the program that will show at 6 pm on September 14.

In the future, the only frontier left to explore is space.

by Kai and Sam

by Elyse and Ellen

These two films were created during the IFP MN Stop Motion Animation Camp in June 2017. 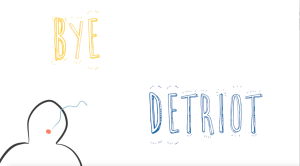 SPNN youth detail their trip to Detroit and recite their bonding experiences and lessons they’ve learned from the Allied Media Conference in Detroit.

These three short films (and the MinnAnimate trailer) were created during the IFP MN Photoshop/Animate Camp in August 2017. 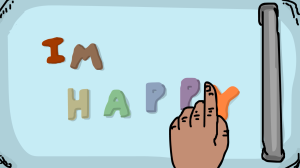 “I’m Happy” was produced by students in the Animation @ The Station class at CTV North Suburbs, as a culminating project for a class that explored various types of animation styles. It is an abbreviated music video for a song of the same title by teen musician Teenage Nostalgia. 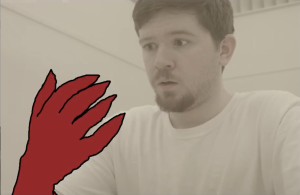 Two chameleons find love through the help of a metaphoric match-making butterfly.

The Star Shepherd Parts 1 and 2

A little girl transforms into the keeper of the stars, but grows lonely. Finding something unidentifiable floating in the distance, she goes off to investigate.

Drawn charcoal stopmotion accounting the events of the 1914 Christmas truce from soldiers diaries and journals. 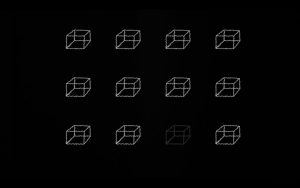 A dissection of a macroscopic view of individual constitution or actualization is interpreted through symbols and abstraction. “Astrodynes” is a representation of an astrological birth chart where physical, mental, emotional, and spiritual tendencies endowed at birth are realized through animation.